If you’re feeling confused about whether eating low carb will work for you, this is a good article to take off some of the pressure. Does low carb work? Find out below.

** Before changing your way of eating or beginning an exercise program, please be sure to consult your physician.** 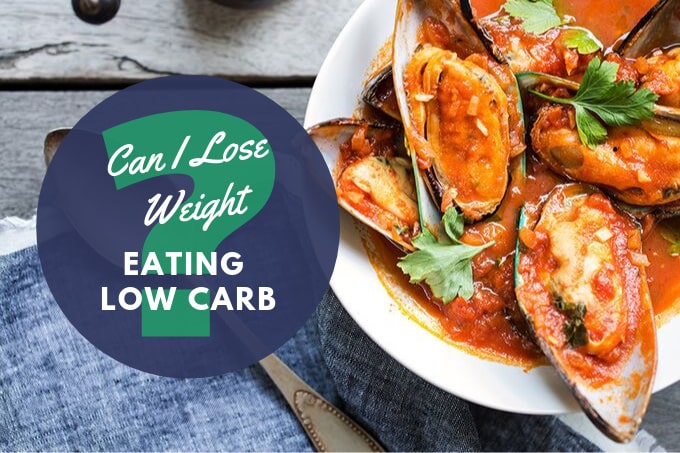 Can anyone lose weight eating low carb? Can low-carb help you lose weight?

Will the low carb help you lose weight?

Maybe and maybe not.

I’m not sure. Nobody can give you a definitive answer no matter what they tell you or how loud they yell. Every single body is different from another.

What works for me and has worked for me may not work for you. Your body is significantly different than mine.

See how low carb worked for me

The struggle is real. See my 30 year weight loss journey in 3 minutes. LOW CARB transformed my life.
Click to View

I have a good friend who started low-carb about the same time that I did. He called me up after a week into it and said: “Not only has low-carb caused me to gain weight, but I’ve been constipated and I don’t feel good.”

I said to him: “There’s a chance that low-carb is not for you. Perhaps you ought to take a look at something else.”

He listened. In 2 weeks he called and told me he started eating a lot of plant-based proteins.

It turned out to be excellent for him and for his body. He’s been eating that way ever since and he’s feeling great!

He’s not the only one…

I’ve heard from many people over the last two years who have told me that Low Carb simply wasn’t the answer for their body.

As you can tell, this is not a universal weight loss idea. It’s an idea that works for some people, not for everyone.

So if you want to know if you will lose weight eating low-carb, the most straightforward answer is “maybe.”

It depends on how your body reacts to it.

What are the alternatives to low carb?

What low carb alternatives do you have if you’re looking to lose weight or to change your life?

I’ve tried a whole slew of low carb alternatives – actually, I can say that I’ve done pretty much all of them.

The low carb alternative that I would suggest is to use your own body as a lab. Listen to it and it will tell you what foods bring you more energy.

As you’re identifying which foods give you more energy, you will start understanding that you don’t need a prescribed way of eating. You don’t need to follow a diet. You need to start listening to your body and how it responds and reacts to specific foods that you’re putting into it.

Pay attention to what your body is telling you through your ENERGY LEVELS.

Please note, however, that this doesn’t mean increasing caffeine levels. See what foods make your body just feel good and go from there. Check out this quick article on Digestion and Becoming What We Eat.

It all comes down to what lifestyle choice works for you.

Is it vegetarian? Low carb? Paleo? The Standard American Diet? I can’t tell you what will work for you.

There’s not a universal answer to these questions. Every single person’s body is going to respond differently and have various reactions to the low carb way of eating.

You need to understand something. If you put ten 250 or 300-pound people a line, right next to one another, you will realize how different each person looks even though their weight is similar.

Until we start understanding that every single person is unlike the other, it will be so difficult to maintain a lifelong life plan for being healthy and potentially losing weight.

You have to choose what is right for your body… not the person next to you. 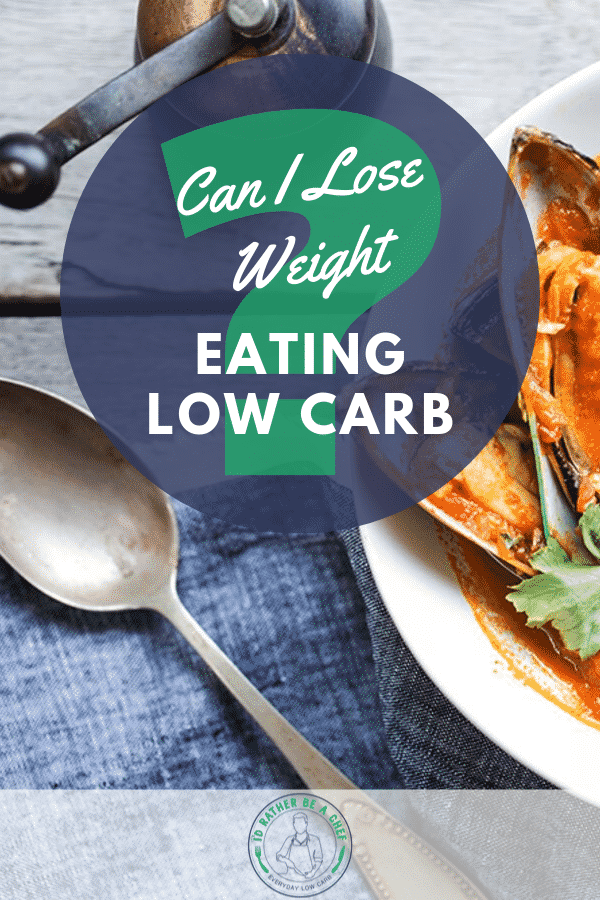 Hopefully you found this article about the low carb diet for weight loss helpful. If it’s okay with you, here are some other articles that you might find interesting as well.

If you are just starting out on low carb, take a look at my article on How to start a LOW CARB diet.

If you’re diabetic or concerned about the dangers of Ketosis… learn about the differences between Ketosis vs Ketoacidosis.

And here’s a spot to learn about my FREE 7 DAY LOW CARB DIET MEAL PLAN. It’s chock full of recipes not on my blog, has a ton of tips and information all about living low carb.